Bill sat in the dirt and stared at the ring in his hand. He purchased the ring over a year ago, but there it was in his hand instead of on the finger it was intended for. He looked out at the lake where they spent several weekends together during the summer. He once felt like his life was poised on the edge of perfection: he had money, he was good-looking and in great shape, he found a great girl. He had never thought that everything could change in just one year. Bill lost the girl, who insisted that she had never considered him to be “husband material.” Her response to his proposal was, in essence, “I won’t waste the rest of my life with a car salesman”. He lost his job and most of his money after spending more time in bed with a hangover than at work. His world was now tilted and slippery. Bill was sliding. He was struggling to hold onto whatever was left, but he still had the ring.

The diamond ring cost Bill three thousand dollars, and he refused to sell it for less than two. He was never offered more than a thousand, so he kept it.

Bill rose to his feet at the edge of the water. “I don’t even like the outdoors!” she had screamed during their final fight. A rising swell of resentment became a wave of anger. He had to get rid of the ring. Bill drew his arm back, ready to throw it as far as he could. He hesitated then dropped the ring in the water just in front of his feet.  It splashed, then sank in the silt. It didn’t deserve a place in the middle of the crystal blue lake. It belonged in the shallow muddy water of the bank. 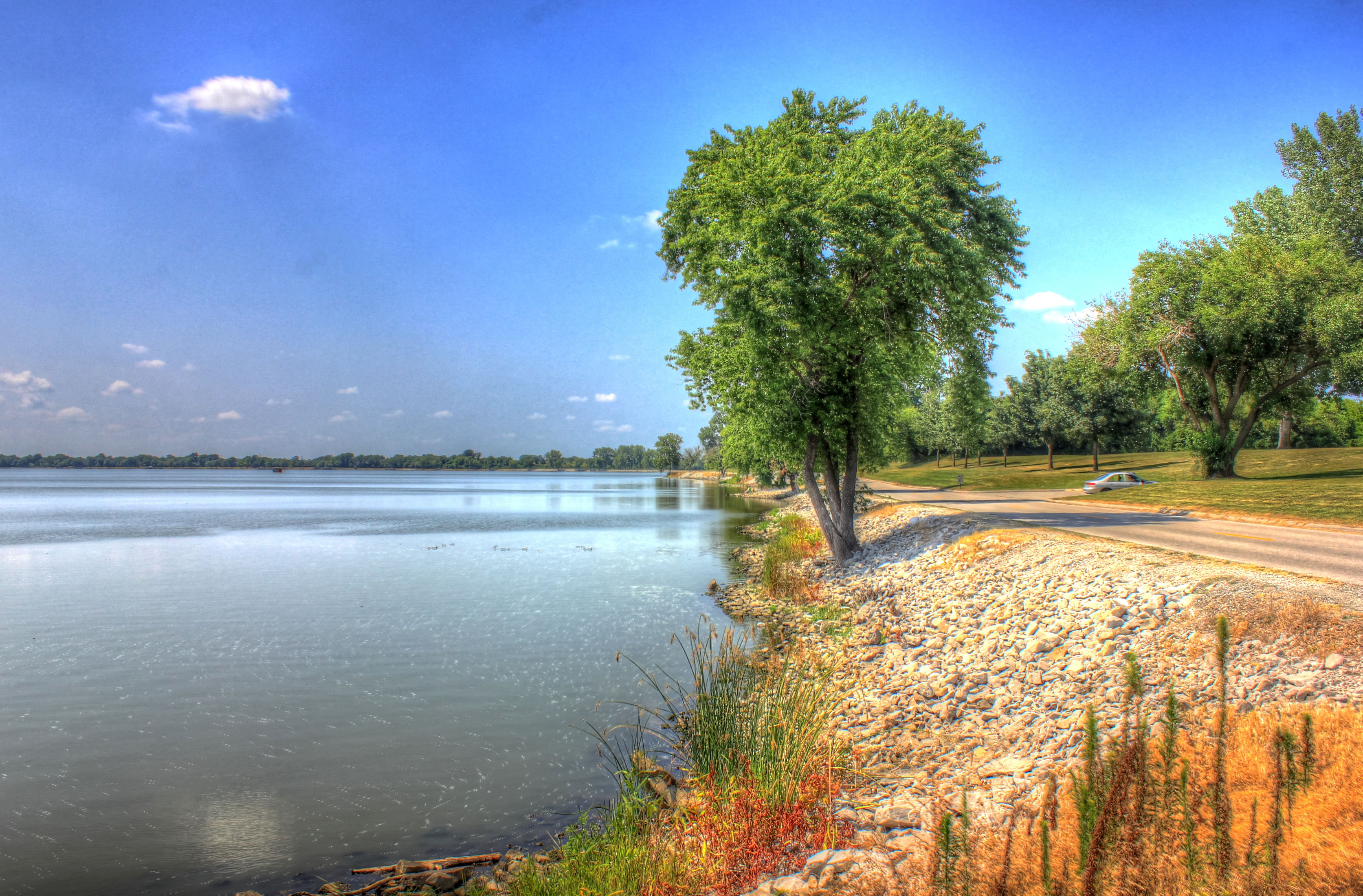